To benefit our ministry support fund

Keeping everyone engaged and safe, this year the Congregation will host the event virtually. 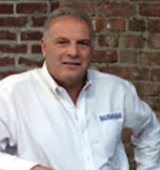 Owner and CEO of Bonardi Construction

Gary Bonelli is the Owner and CEO of Bonardi Construction, a leading retail and commercial contractor in NYC. While learning all he could about the operation, Gary developed a fondness in providing personalized customer service, and was very influential in growing the business by leaps and bounds, as the company had more than tripled its customer base. By the late 1980’s, Mr. Bonelli and his father, Rudolph, began to invest in real estate. Together with their staff and crew, many of the properties were renovated to perfection or rebuilt for maximum usage. A man of faith, Gary takes sharing his time, talent and treasure to new heights in the work that he conducts and donates to the Dioceses of Brooklyn and Queens, and their parishes. Over the years he and his family have been strong supporters of the Alive in Hope Foundation, St. Mary’s Kids, and more. Today, Gary and his wife Suzanne reside in Whitestone, Queens, with their two children – Robert and Victoria. 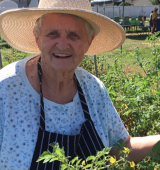 Sister Jeanne Clark, a Sister of St. Dominic from Amityville, NY, is the founder of Homecoming Farm, a community supported agricultural project or (CSA) which helps humans to heal through the nurturance of soil and seed and producing vegetables without the use of chemicals. Homecoming also offers programs for children and adults in understanding themselves as part of Earth and as intricately connected to the land they call home. Sister Jeanne has been a teacher for over fifty years, has been a campus minister, a pastoral associate in parishes and a long-time activist in both anti-nuclear, anti-war and environmental causes. She attributes her coming home to the land to the Salvadoran people whom she accompanied to El Salvador during the war there in the 1980’s. In 2005 Jeanne was awarded the Peacemaker of the Year award by Pax Christi Long Island. 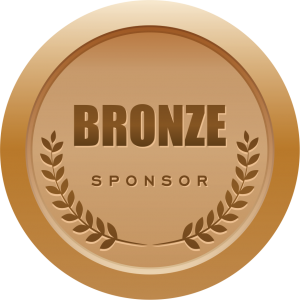 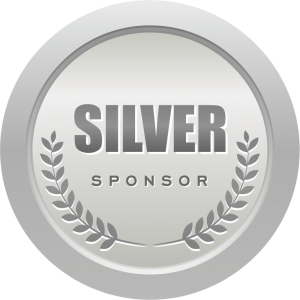 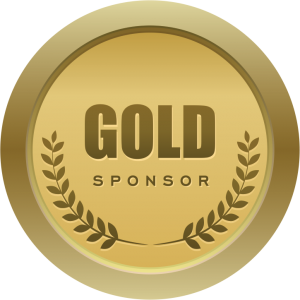 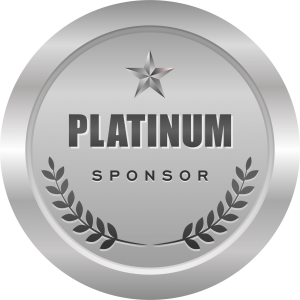 Scroll on image below to view journal ad

Join us for a special dining experience as guests can cook along with Monsignor Jamie Gigantiello, a professionally trained chef, at this years virtual Gala.

NET TV’s Premiere Cooking Show, Breaking Bread, hosted by Monsignor Jamie, is a recipe filled show that takes us from the kitchen to the streets of New York City on a discovery of faith, food and family.

Stay tuned for the menu and more updates!

About the Sisters of St. Dominic

The Sisters preach the Good News through a variety of ministries, sharing their gifts and talents as preachers, educators, lawyers, artists, peace & justice advocates and in diverse social services. For more information, please visit: www.sistersofstdominic.org 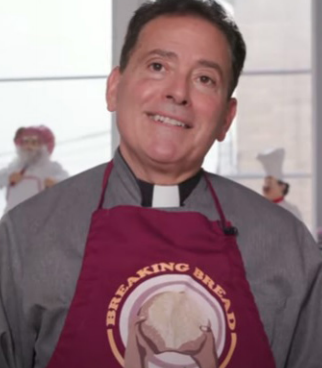 Proceeds from the event help the Ministry Support Fund, which provides funding to many of the Sisters’ ministries caring for those most in need here, in Puerto Rico, and in El Salvador.